Scrunchies have been popular for a while. A lot of people would love to learn how to make their own. After seeing this video, they should be able to do so.

The video starts by showing the viewers images of a finished scrunchie. They’ll also get to see a list of all the items that they’ll need to complete this craft project, including thread, fabric, elastic material, and safety pins.

People will also need a pair of scissors, straight pins, and some measuring tape. Other than that, the video makes it clear that making the best scrunchies won’t require a lot of equipment or materials.

From there, audience members will see the new scrunchie made before their eyes. All the different steps are demonstrated visually on screen. 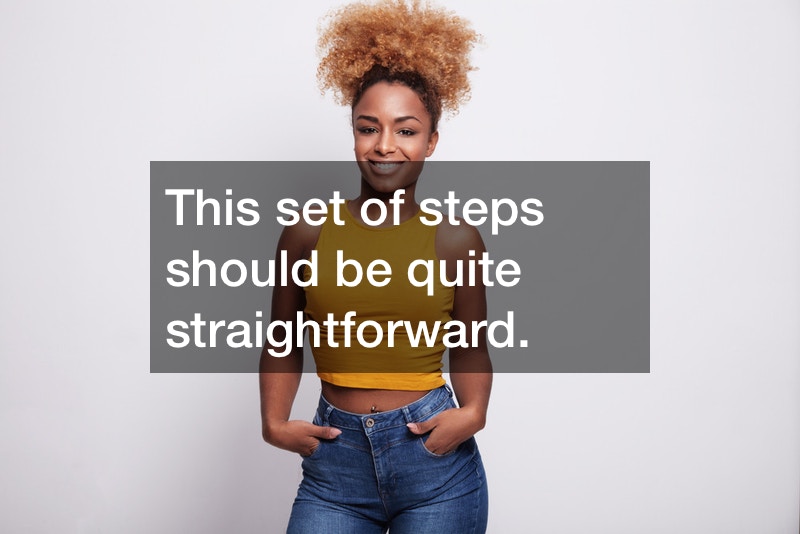 The video does not have any spoken narration. All the directions appear in writing on the screen each time. Since each step is being shown as well as clearly told, this set of steps should be quite straightforward.

People might pause the video at different points to complete the steps for themselves, since the demonstrator in the video works very quickly. Audience members may eventually be able to make scrunchies just as quickly themselves.