Ground Flooding – during a significant rainfall, the drain field is one area prone to flooding. A drain field’s primary task is to purify water, so it is safe to disperse to its surrounding water. However, if rainwater merges with the wastewater during heavy rainfall, it can lead to ground flooding as the septic tank can only accommodate so much. If local septic tank companies don’t fix them, you might have to deal with a flooded yard with septic tank wastes.

Drainfield Clogging – another problem most local septic tank companies encounter during heavy rainfall is drain field clogging. If the drain field is filled with rain and wastewater, it can lead to drain field clogging. As a result, it reduces the ability to absorb water that has the potential to overflow the septic tank. If left untreated, wastewater might flow into the groundwater leading to more problems. It can then seep into local streams, plumbing works, water pipes, and more. 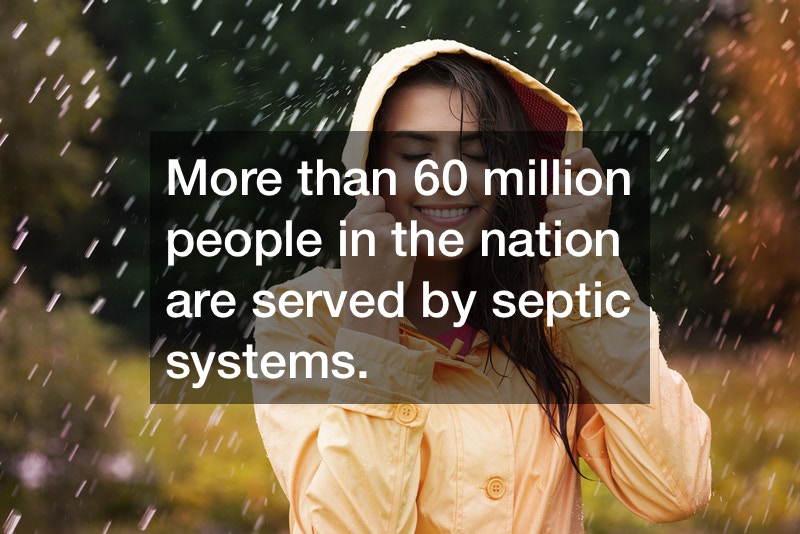